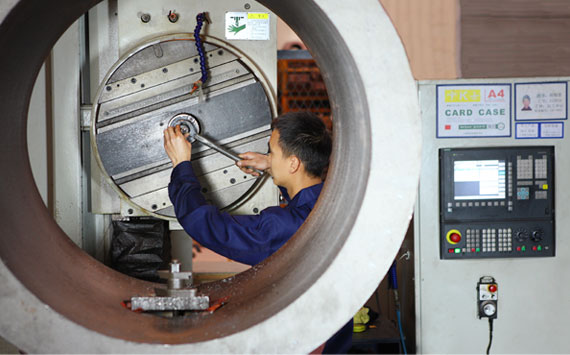 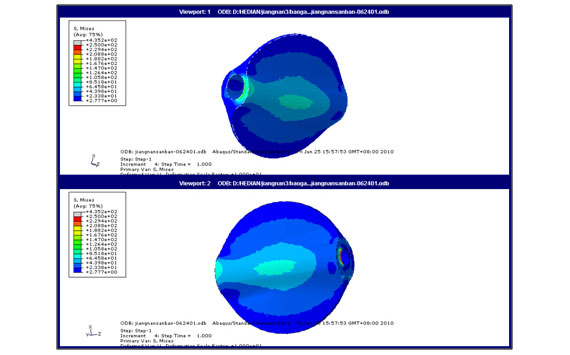 We are determined to fulfill the mission of offering flawless valves for our customer beyond satisfaction, using Chinese heritage to operate globally and breaking the boundary of valve technology.

Security and reliability are our uncompromising pursuit in our design and process. Our products have been designed and tested for 130000 times of life cycle test and high temperature test up to 600 ℃ for triple offset butterfly valves, ensuring the endurable longevity in severe services.

During over 30 -year development, we are engaged in valve industries and deepen our manufacture expertise based on various feedback
from our customers in numerous industries. Our ongoing success is attributed to unmatched
trust of customers and devotion of our employees.

2018
SIL Certificates are issued to allow Jiangnan Valve step up the awareness of security during the process of valves.

2017
Nuclear Valve Research Center was set up to provide the powerfully engineered support for the nuclear valves.

2007
Jiangnan Valve attained the Certificates of Manufacturing and Design for nuclear power plant.

2001
Wenzhou Jiangnan Importing & Exporting Co., Ltd. was established as a subsidiary of Jiangnan Value to undertake import and export initiatives.

Our in-depth and comprehensive service has been assuring all customers and partners over the globe with original commitment from China. 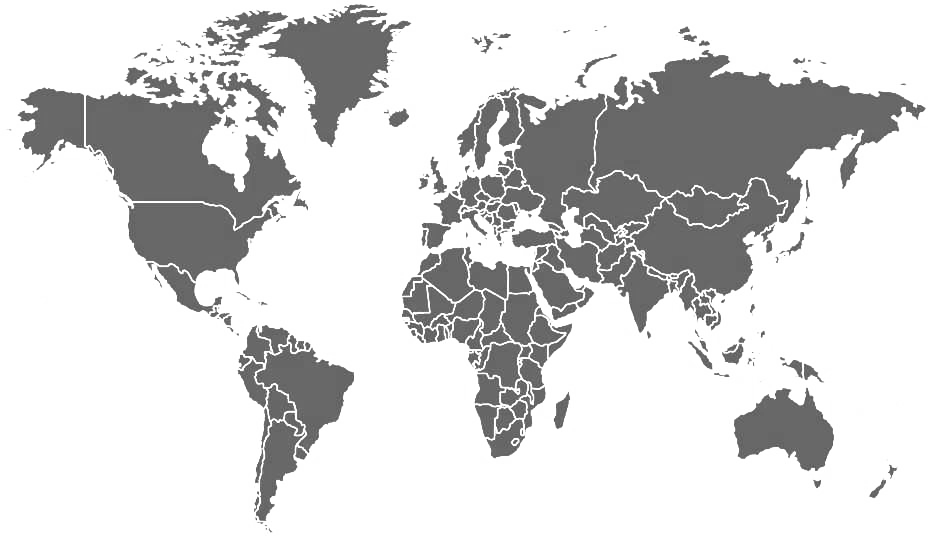